The prank ding dong ditch turned tragic for three teens after cops say they were intentionally run off the road by the homeowner. Jacob Ivascu, Drake Ruiz and Daniel Hawkins, all 16, of Riverside County, California, were all killed. Three other teens survived the crash, including the driver, who says they were horrified when Chandra began chasing them in his car. Cops say they believe Chandra intentionally struck the teens’ car. 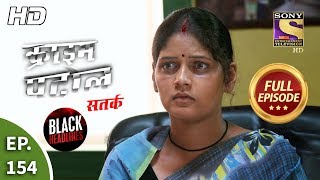 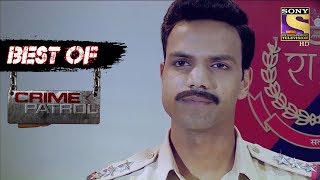 Best Of Crime Patrol - Kept In The Dark - Full Episode 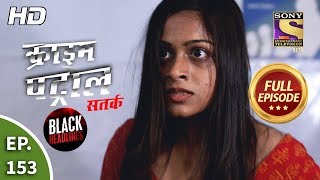